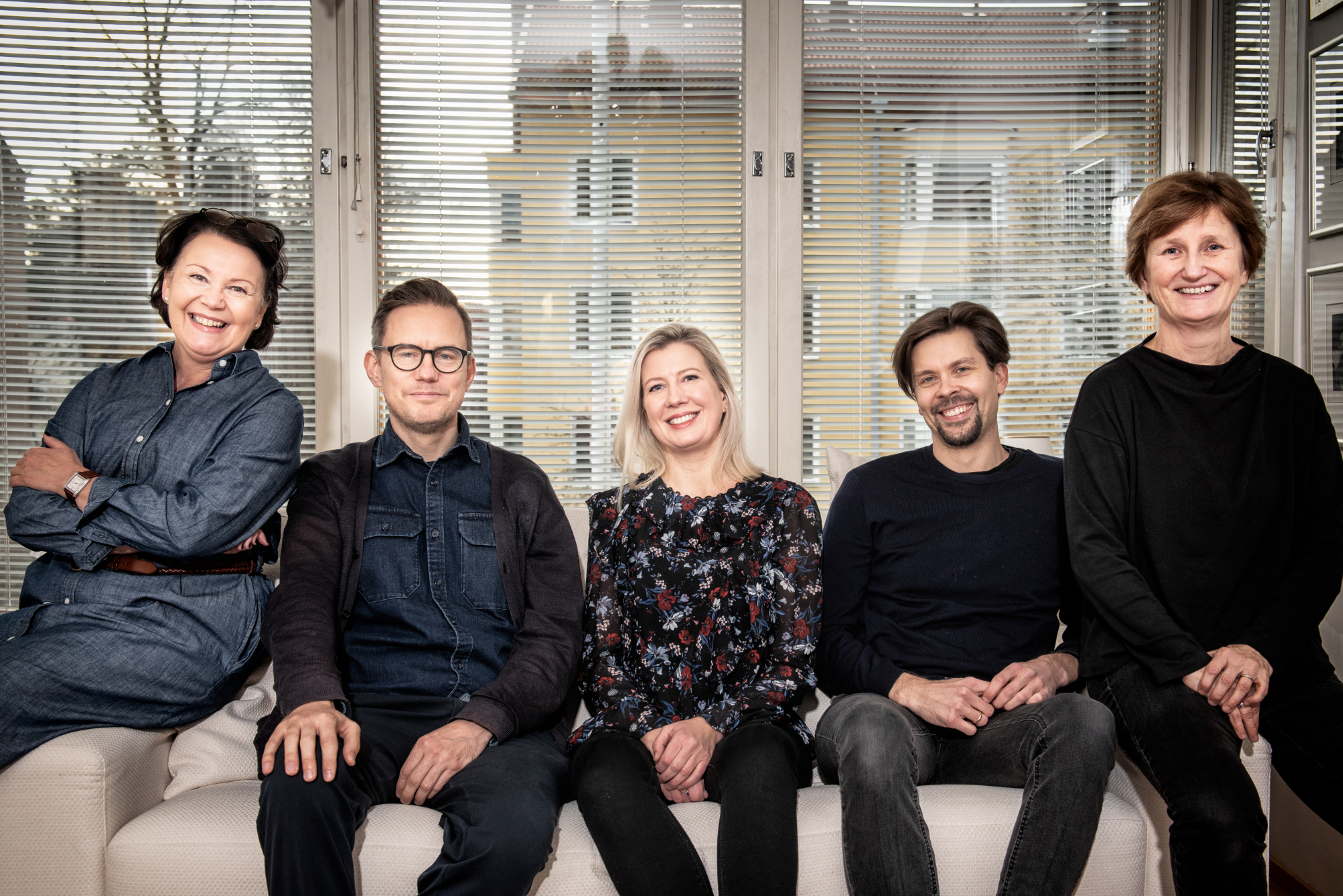 With her long experience of supervision and management acquired over many years spent in the service of the Finnish Radio Symphony Orchestra, the Avanti! Chamber Orchestra and the Helsinki Philharmonic Orchestra, Hannele Eklund is an expert on public relations, communications, management and events projects in the performing arts. She has been responsible for a number of assignments in the independent performing arts sector and is a member of many boards and committees. Managing Director of WellSpoken Oy, the company founded by her in 2016, she holds a Master’s degree in organisational communication and public relations, is a qualified secretary and has completed a vocational diploma in corporate management.

Atte Kilpeläinen began his studies at the West Uusimaa Music Institute and proceeded to degrees from the Cologne University of Music and the Sibelius Academy. He has held the position of principal viola in the Helsinki Philharmonic Orchestra since 2005, while also guesting as section leader in the Swedish Radio Symphony Orchestra, the Australian Chamber Orchestra, the Chamber Orchestra of Europe, the Leipzig Gewandhaus and other orchestras. Atte has been a member of the Meta4 string quartet since 2006, and in 2009, he and a group of friends founded the multidisciplinary art association Hämmentämö that has arranged popular concerts in the Vihti region near Helsinki. Since 2008, he has been responsible for the closing concert, held on an island off the town of Kotka, of the Lohisoitto Music Festival. Atte Kilpeläinen has been teaching at the Sibelius Academy since 2012.

Jukka Untamala, violin, Member of the Board & Artistic Curator team

Jukka Untamala is one of the most interesting multiple talents on the contemporary Finnish music scene: conductor, chamber musician, violinist, and innovative mastermind of concert series and festivals. He is one of the original members of the Kamus Quartet and, together with the other players, Artistic Director of Our Festival. As of 2020, he has also been Artistic Director of the Lohja City Orchestra. He has also been artistic planner of the KUULKAA! (LISTEN!) project aiming to improve the accessibility of classical music, and has curated Our Festival’s concert series Breaking the Silence. Jukka Untamala studied the violin at the Sibelius Academy, chamber music at the European Chamber Music Academy and orchestral conducting at the Panula Academy.

Born in Iowa, USA, Elina Vähälä moved to Finland at an early age and is nowadays one Finland’s internationally best-known violinists. Beginning her studies at the Lahti Conservatory, she continued at the Sibelius Academy and in 1999, while still in the final stages of her studies, won the prestigious Young Concert Artists International Auditions in New York. Elina has earned a reputation as a dazzling and unusually versatile musician with a wide repertoire and has premiered many violin concertos and chamber works by Finnish composers. She is a Professor at the University of Music and Performing Arts in Vienna and Artistic Director of the Naantali Music Festival.

Minna Lindgren, writer, journalist, Chair of the Board

Minna Lindgren has been making programmes for all the radio and TV channels of the Finnish Broadcasting Company (Yle) since 1986 and has written articles for numerous Finnish magazines and newspapers. Nowadays a mere spectator, she has also contributed to a Radio Finland sports programme. Her nine novels have been translated into more than 15 languages, and she has written five non-fiction works; the most recent, about opera, was published in spring 2022. Versions of some of her novels have been adapted for the theatre, and she has written two plays – an update of Mozart’s Così fan tutte under the title of Covid fan tutte, and the librettos for several operas, most recently Die Zaubermelodika composed by Iiro Rantala and commissioned by the Komische Oper, Berlin. Minna Lindgren has been a member of the Social Services and Health Care Committee of the Helsinki City Council since autumn 2021. 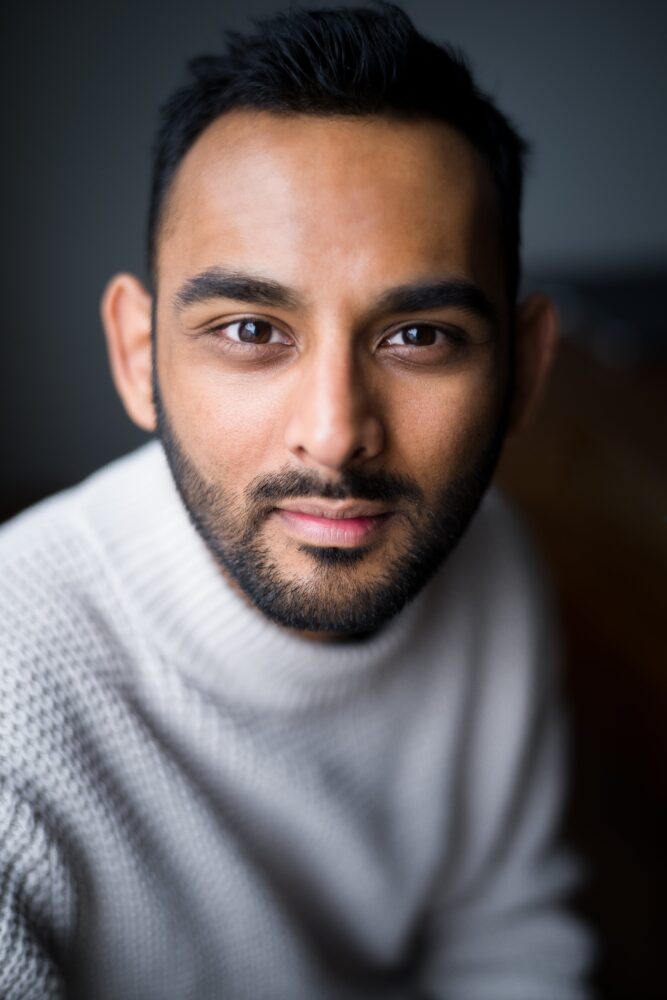